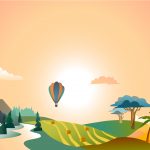 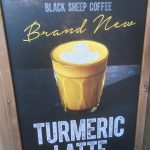 Understanding the complexity of a destination is core when developing a new project or new interventions. Besides the understanding phase, there is also the phase of involving all the stakeholders, the assessment phase and so forth. Being successful in destination management is quite hard as destinations are full of complexities and local policies, local culture and values play … END_OF_DOCUMENT_TOKEN_TO_BE_REPLACED

One of the most important issues in destination management is quality of life. Quality of life is the variable most tourism professionals, researchers, and tourists themselves arrive at when asking “why?” Why do people travel, why must destinations be managed, what is the added value of a tourism industry? Underneath the myriad reasons for these phenomena is the belief that if … END_OF_DOCUMENT_TOKEN_TO_BE_REPLACED 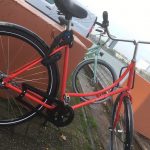 The sharing economy offers us the possibility to build a new economic system of sustainable production and consumption. Yet it has been hijacked by a cult that glorifies disruption, while the actions of major disrupters are exploitative and immoral. We must destroy this cult if we want positive social change. The sharing economy affects everything, including tourism, … END_OF_DOCUMENT_TOKEN_TO_BE_REPLACED

Introduction The goal of this thesis research project was to develop ideas for an integrated e-marketing strategy, based on the principles of experiential marketing, to promote Europe on the Canadian outbound market. The research was conducted in cooperation with the European Travel Commission (ETC) and contributes towards the activities of ETC on the Canadian market. … END_OF_DOCUMENT_TOKEN_TO_BE_REPLACED